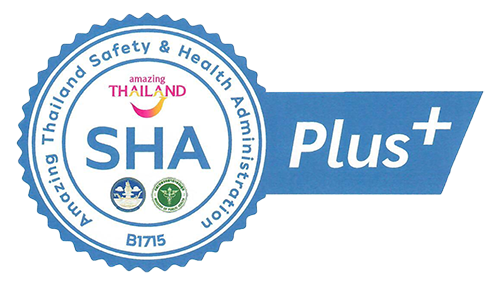 If you you are looking for a tasty bite to eat and drink after dark, try the Lively Market Buriram. Located on the main road opposite Twikit Supercentre the market features a number of bars and restaurants offering Thai food and love music for entertainment. Stroll around the various shops and pick up a bargain!

This historic forest park located around 5 km outside of Buriram is home to Thailand’s youngest volcano. The summit of the volcano formerly known as “Phanom Kradong” is 256 metres above sea level. At the summit, a large Buddha statue Phra Suphattharabophit was built in 1969 and remains to be the largest Buddha image in Buriram to this day.

Steps have been built for visitors to climb the extinct volcano to the summit and enjoy the statue and amazing views. If walking up the 297 steps does not appeal there is a road up the mountain. About halfway up the mountain road, a suspension bridge offers a wonderful view of the scenery and volcano.

Phanom Rung is the most signficant Kymer architectural site in Thailand, set on the rim of an extinct volcano at over 200 metres above the rice paddies. Built between the 10th and 13th centuries, this amazing Hindu shrine is dedicated to Shiva and symbolises Mount Kailash his heavenly dwelling.

One of the most impressive elements of the park is the entranceway and 160 metre long processional walkway which leads to three Naga bridges and the main tower and inner sanctuary. The views from the temple are wonderful and it is easy to spend a few hours here admiring the stone carvings and learning about the temple that has been very well restored.

Chang Arena is home to Buriram United Football Club, and is the largest club-owned football stadium in Thailand. The large, modern arena has 32,600 seats and plenty of parking, offering comfort for football fans and their families. This is the first stadium in Thailand to meet FIFA and Asian Football Confederation standards and has hosted a number of international football and Thailand Premier League matches.

A visit to the Chang International Circuit is a great day out for motorsport lovers. The world class race track welcomes visitors from around the world to experience thrilling events such as the MotoGP, Super GT, Superbike World Championship and World Touring Car Championship. The facilities are impressive and the grandstand offers great views of the whole track. The proximity to Buriram city and Best Western Royal Buriram Hotel is very convenient. 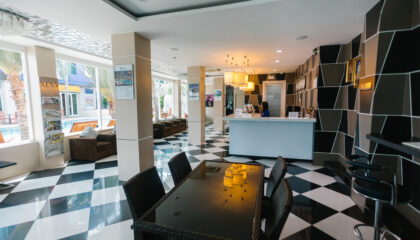 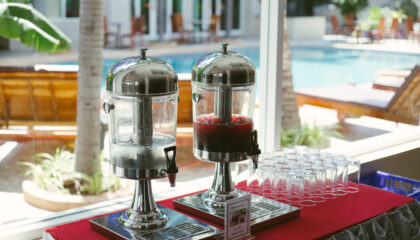 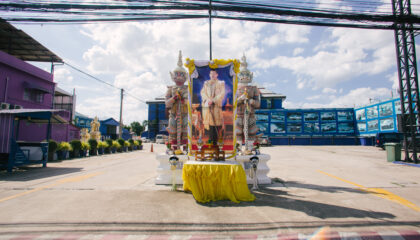 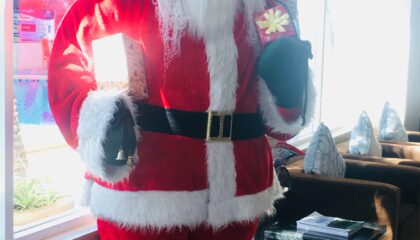 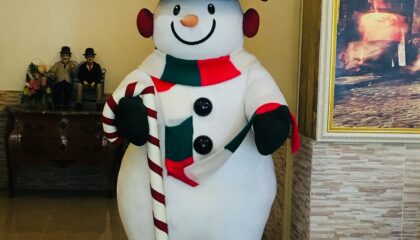 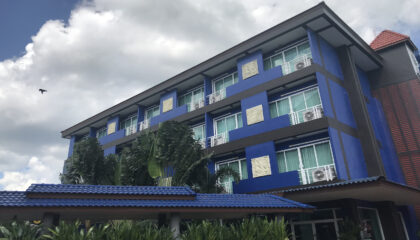 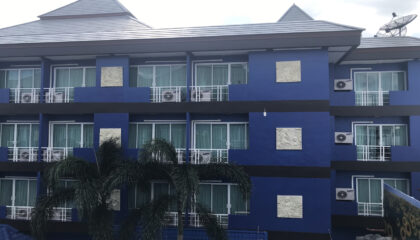 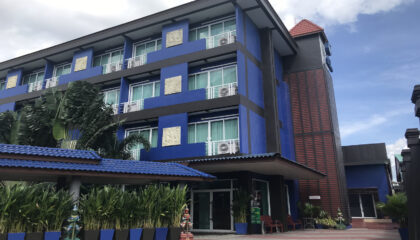 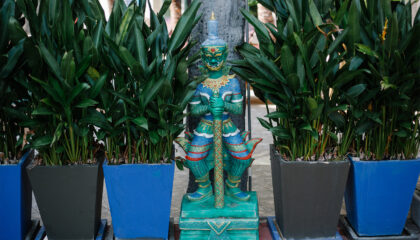 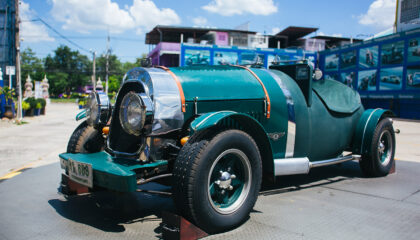 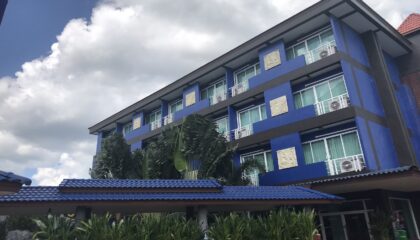 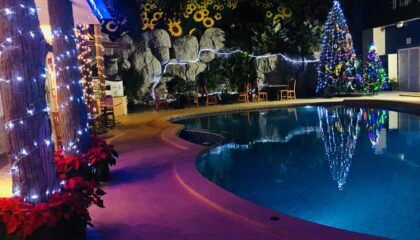 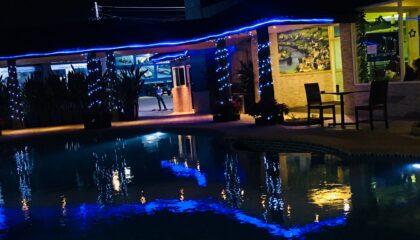 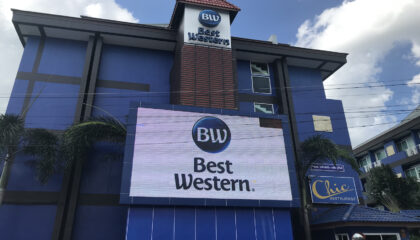 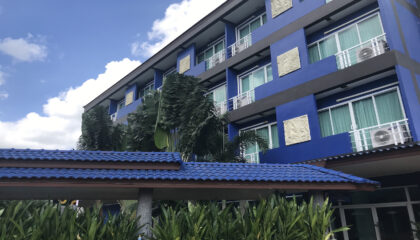 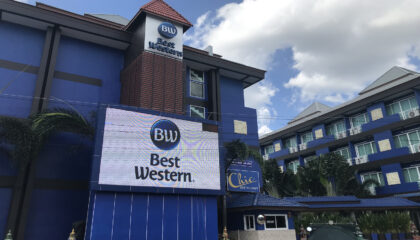 Cookies are little bits of textual information which are used by the website to enhance user experience. Accept all cookies or choose which categories you want to allow.